Getting all templed-out at the Angkor Wat complex

Undoubtedly one of South East Asia biggest tourist attraction, Angkor Wat encompasses the glorious remains of the Khmer Empire from the 9th to 15th century. Extending over 400 square kilometers, this temple complex is the largest religious monument ever constructed and truly magnificent site that will leave very few visitors indifferent.

Exploring the sights by Tuk Tuk 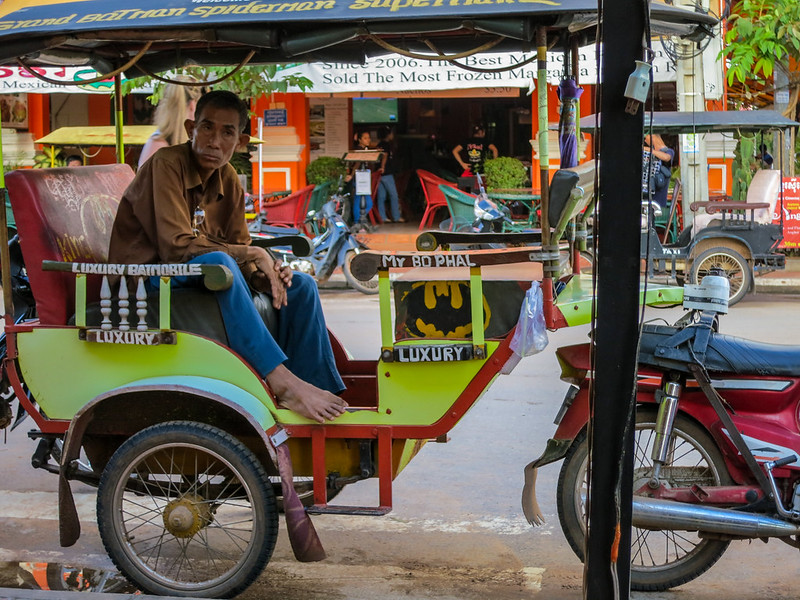 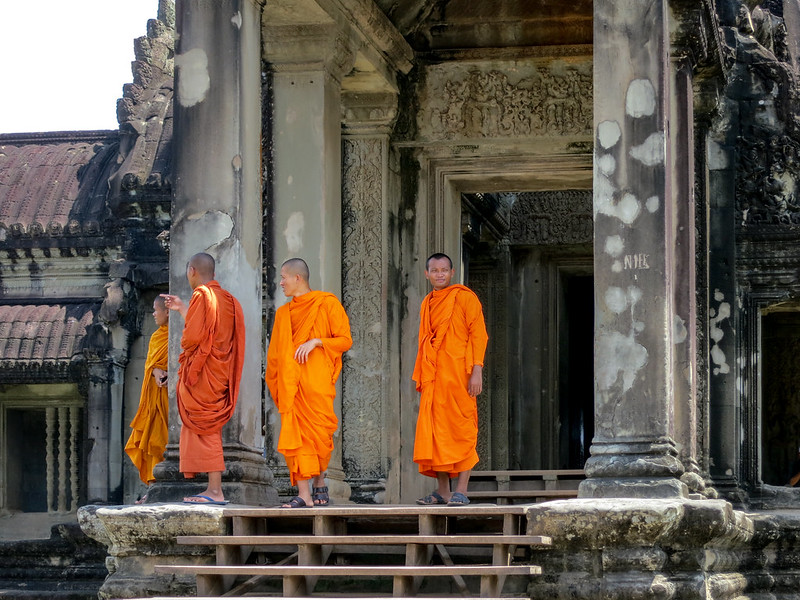 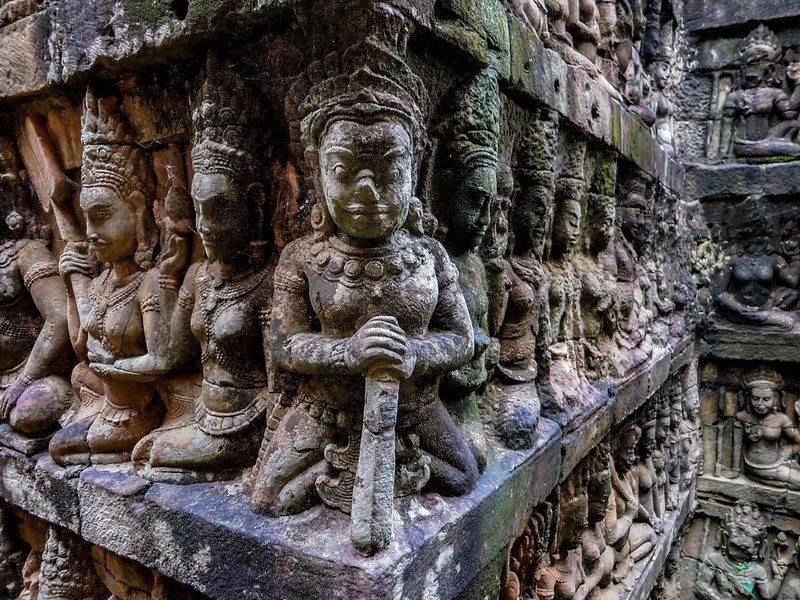 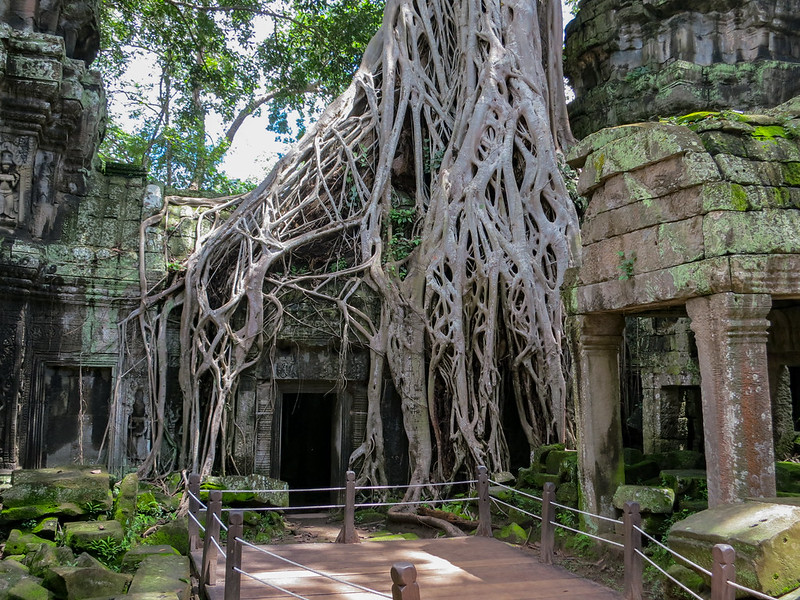 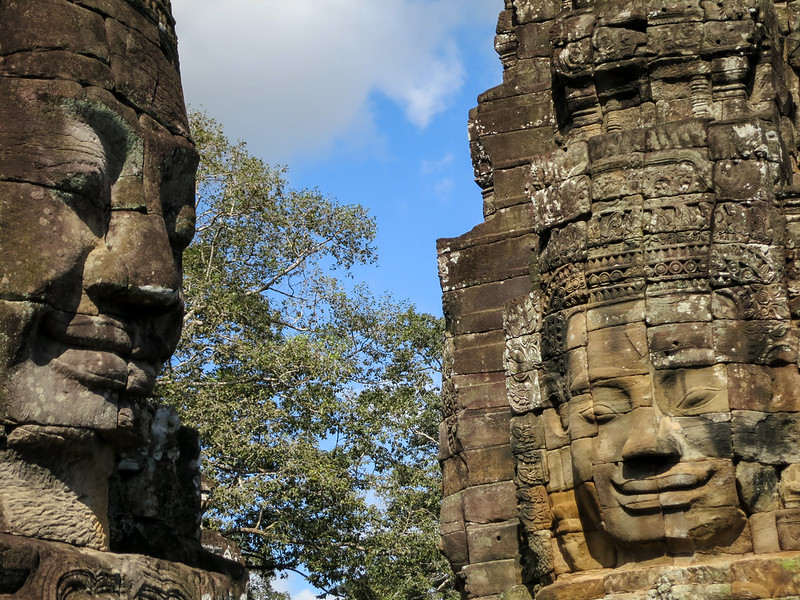 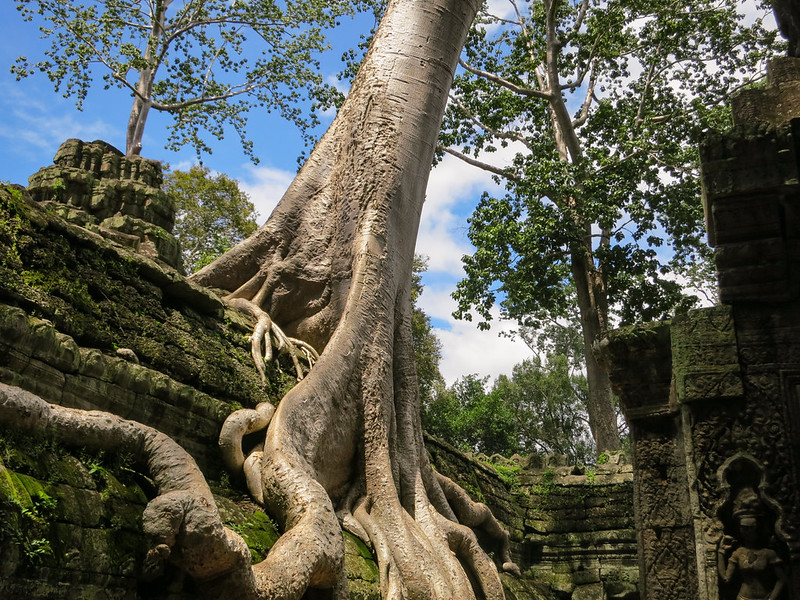 Trees and jungle growing around the Ta Prohm temple 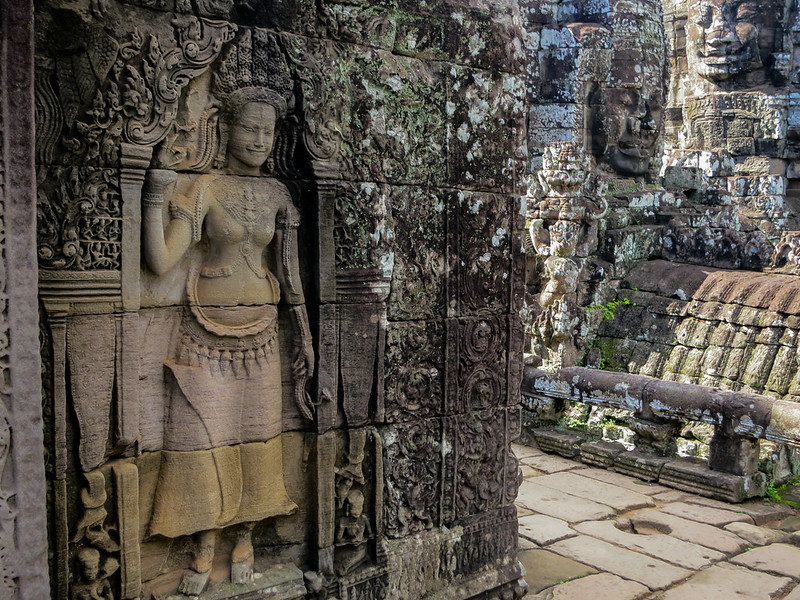 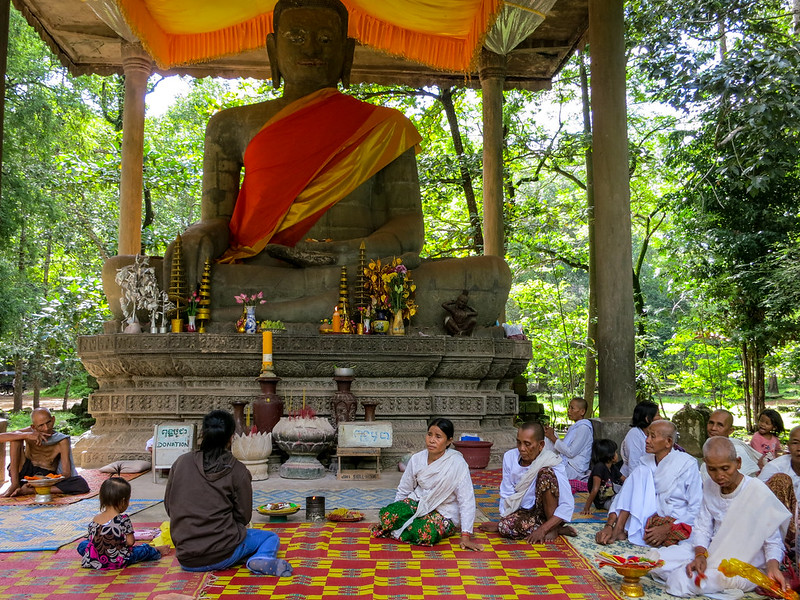 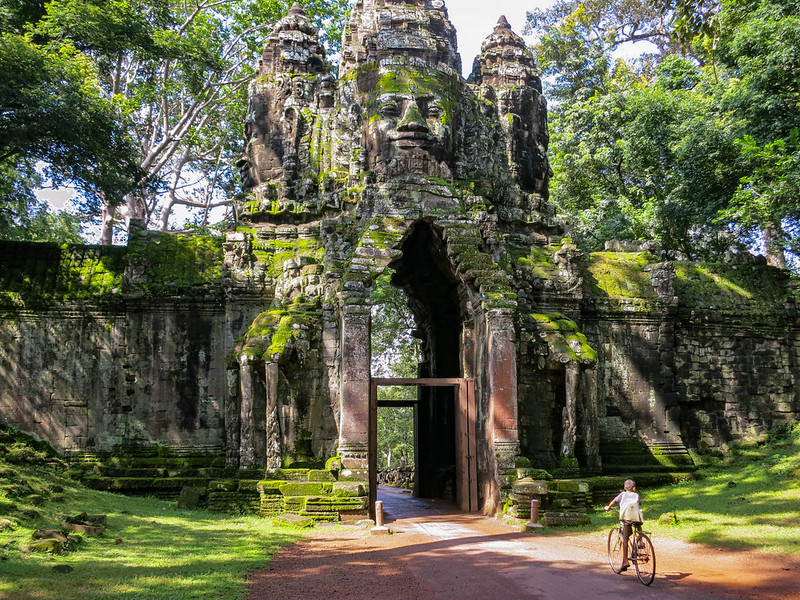 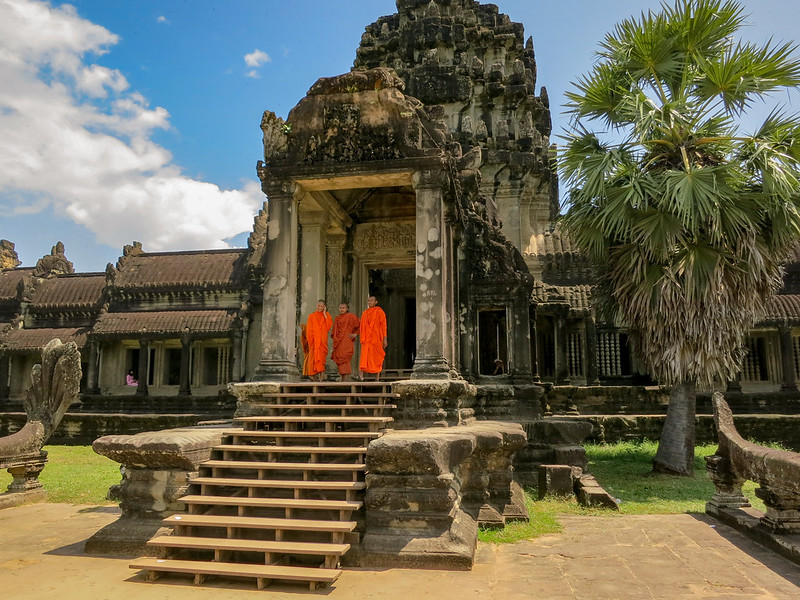 Portrait of Monks on the footsteps of Angkor 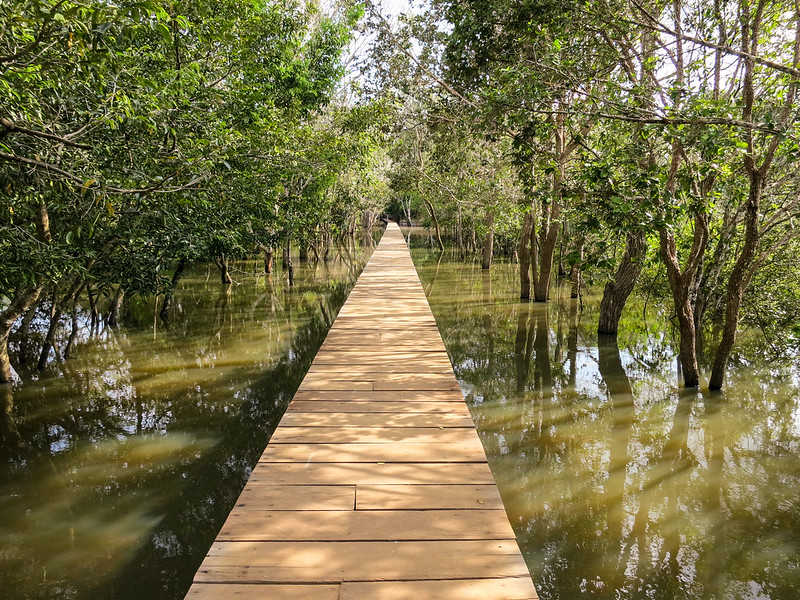 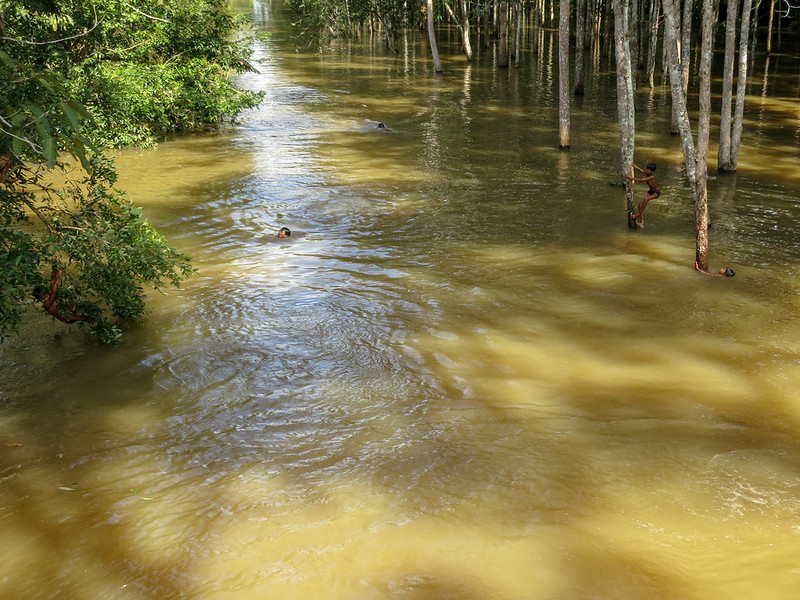 Cambodian kids playing in the swap on the way 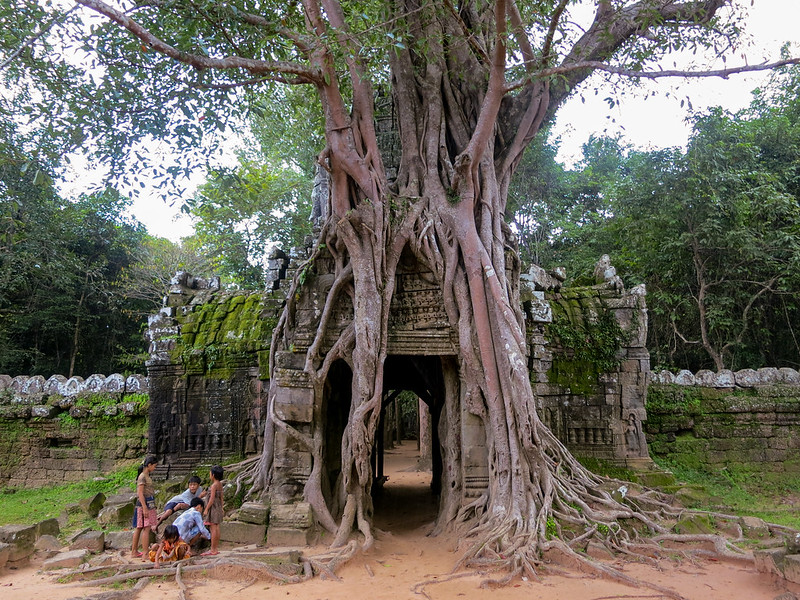 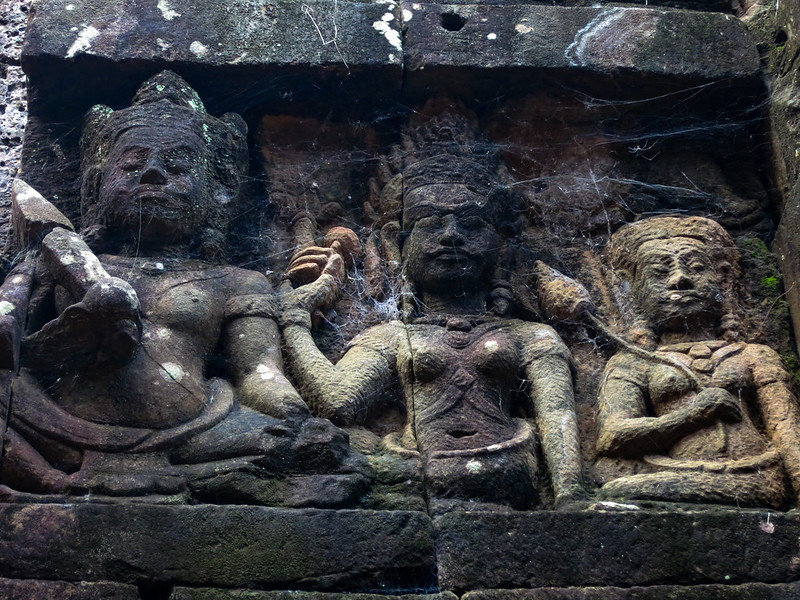 No wonder thks was where the movie Tomb raider was shot for roughly $10,000 a day 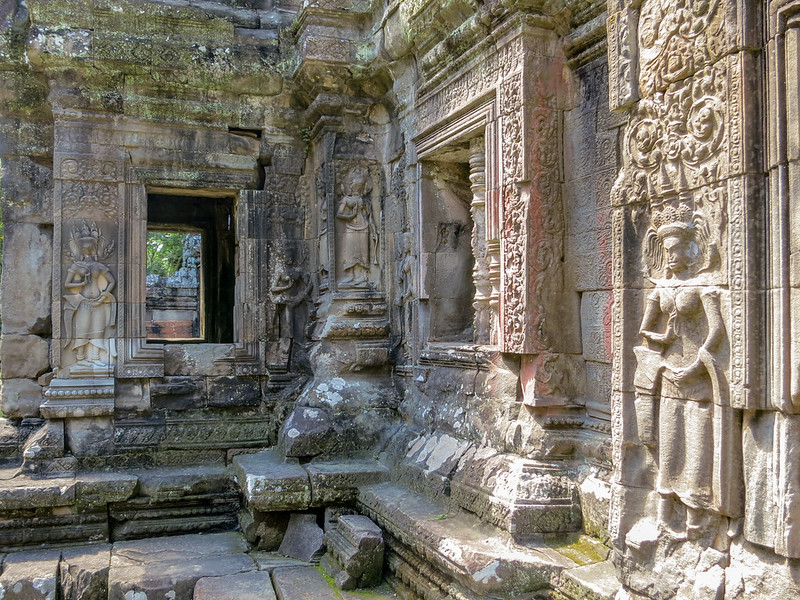 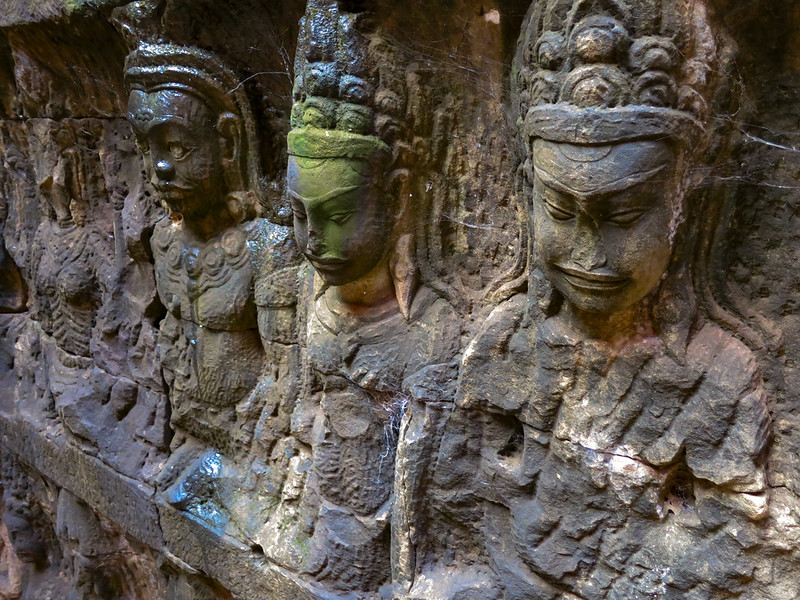 Raiders of the lost ark

Koh Chang on the eastern Gulf coast of Thailand