Located between the bigger islands of Koh Chang and Koh Kood in the eastern Gulf of Thailand. Koh Maak is part of a little cluster of picturesque islands near the Cambodian border that I’ve been increasingly attracted to over the last few years for their quiet and undeveloped charms. Unlike many other islands of Thailand that have become overrun by tourists, Koh Mak has managed to keep a good balance between number of visitors, nature and infrastructure. Resorts are kept small, beaches are mostly empty and idyllic. No high rises, touts, jet skis or banana boats to be found here. Just an excellent place to escape and get away from it all. 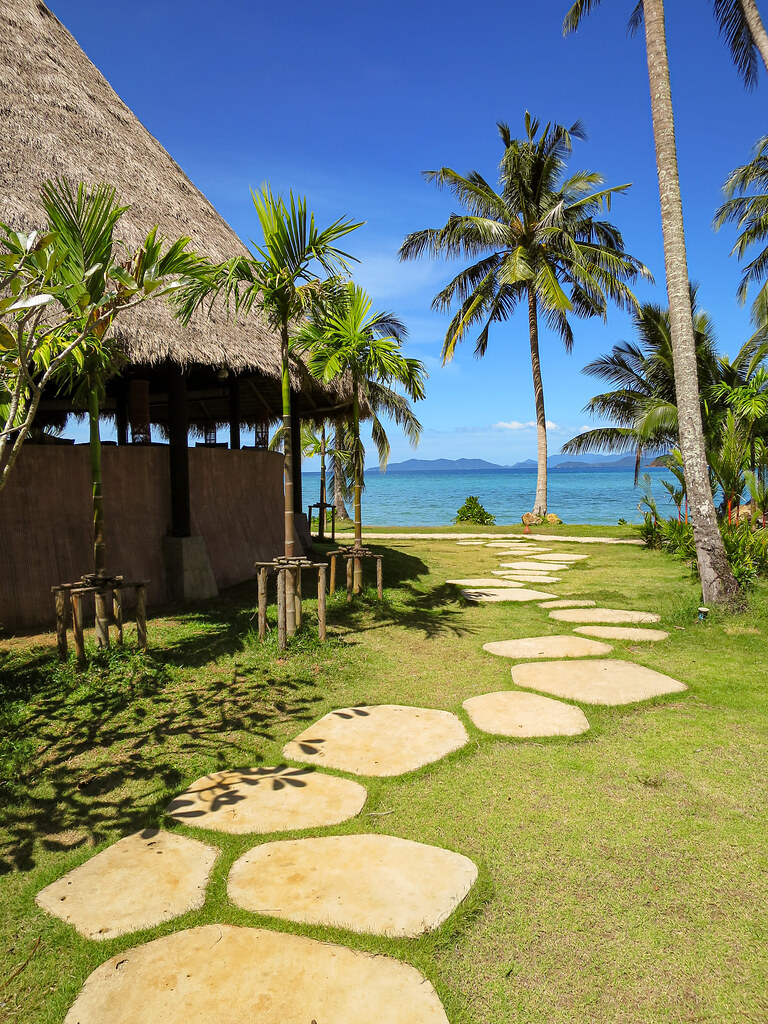 Another thing I love about the island is it’s size, at just 15 square kilometers, Koh Maak is relatively small and very easy to explore since most of it’s beaches are limited to the western portion of the island. While you might encounter a few rolling hills when crossing from the north to south, the rest of the island is flat and fairly easy to navigate on foot.

Ao Suan Yai is the main beach on the northern coast, home to only a handful of resorts it is praised for it’s quiet beachfront and kayaking opportunities to the stunning island of Koh Kham nearby.

Just one kilometer off the Nothern coast of Koh Maak lies the tiny paradisiac island of Koh Kham. While privately owned, tourists can visit it independently by either renting a kayak off Ao Suan Yai Beach and paddle their way in 20 some minutes or hire a Long-tail boat that will gladly bring you there for around 300 baht/person. There is a 200 baht entry fee (Included if you take the long tail-boat) which gets you a voucher for a drink from the bar.

The island initially was initially purchased with the intention of becoming a high end resort, The Ananya Hideaway and designed by one of Thailand’s leading architects, Duangrit Bunnag. Things eventually didn’t go as planned and the construction was abruptly stopped before completion and had to be permanently abandoned after the police raided the island due to the fact the developer was building without the proper permits and encroaching on the forest. For those interested in purchasing the private island, the owner unable to complete his project is selling the island. The asking price is 1.5 Billion Baht.

Ao Kao on the south-west coast is, at 2.7 km the longest and busiest beach on Koh Mak. Most of it’s dozen or so bungalow style resorts located about 500 meters east and west of it’s Pier. A little narrow roadside strip lies behind the beach with a selection of laid back cafes and restaurants, dive shops and tour agencies.

Exploring beaches on the Northern coast of Koh Phangan